05
A Formula For Happiness 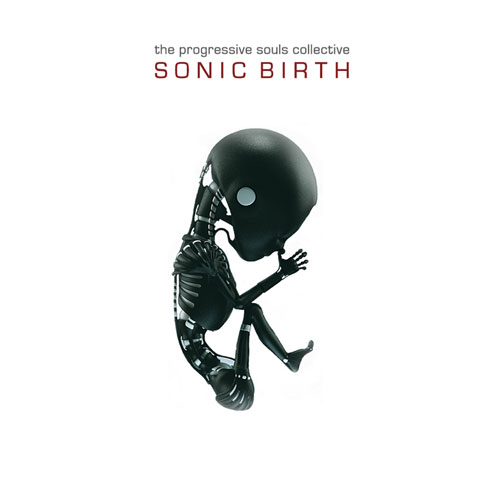 Welcome to The Progressive Souls Collective: Not a band, but a very exciting adventure dedicated to the love of heavy progressive music!

With the debut album "Sonic Birth" to be released via Metalville Records (Rough Trade Distribution) featuring session musicians who were involved in bands like Dream Theater, Black Country Communion, Angra, Haken, O.S.I. and many more, this is a new kind of creative venture in the progressive music genre.

In a nutshell, each of these legends and upcoming talents in the field of progressive music was invited to contribute their superlative skills on this album because they are master progressive musicians in the purest sense - they all have a progressive soul.

More than just an assembly of great musicians, more than a single, wonderful album, TPSC represents a fresh approach to progressive metal with a bright future. This is the birth, the Sonic Birth, of a new exciting adventure in progressive music.